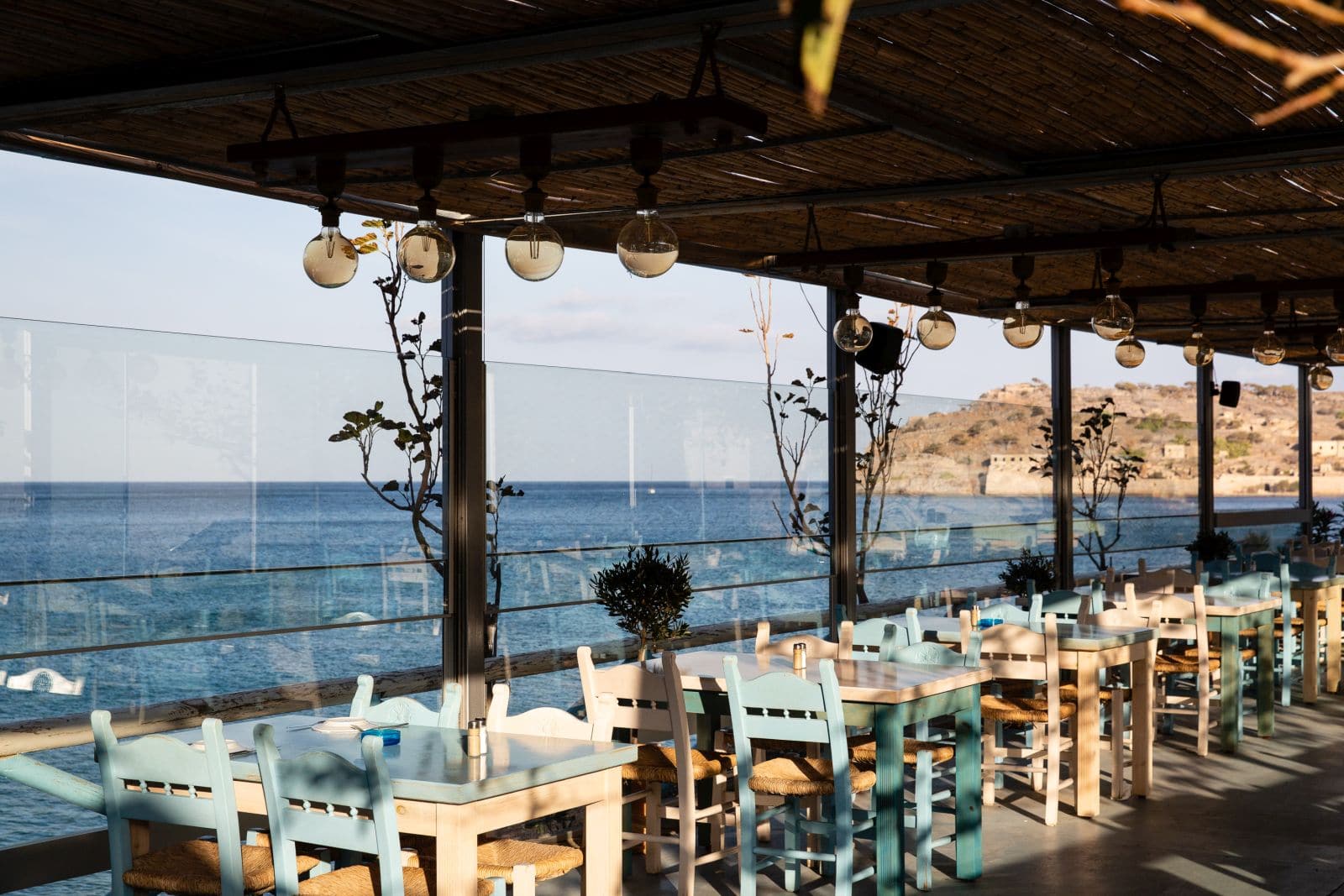 Crete is the largest and most populous of the Greek islands and the fifth largest island in the Mediterranean Sea. Crete lies 160 km south of the Greek mainland. It has an area of 8,336 km2 and a coastline of 1,046 km.

Crete is a feast for the senses: its character is defined by a high mountain range crossing from west to east, thousands of years of culture, history and exquisite cuisine.

Elounda on the eastern coast of Crete is a scenic village by the sea which is perfect for a summer vacation. During the early 1900s, Elounda acted as a stopping off point for lepers being transported to the leper colony. 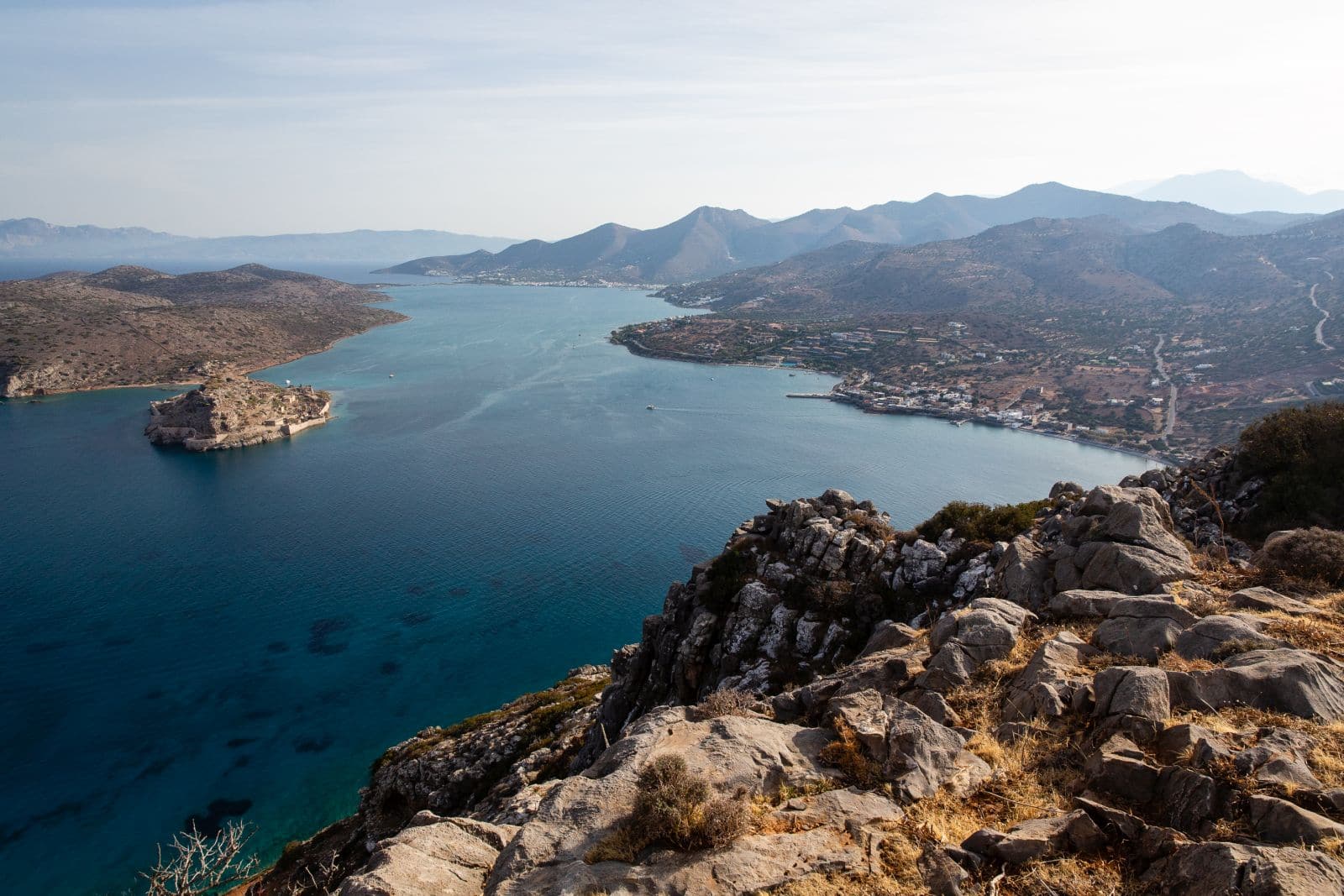 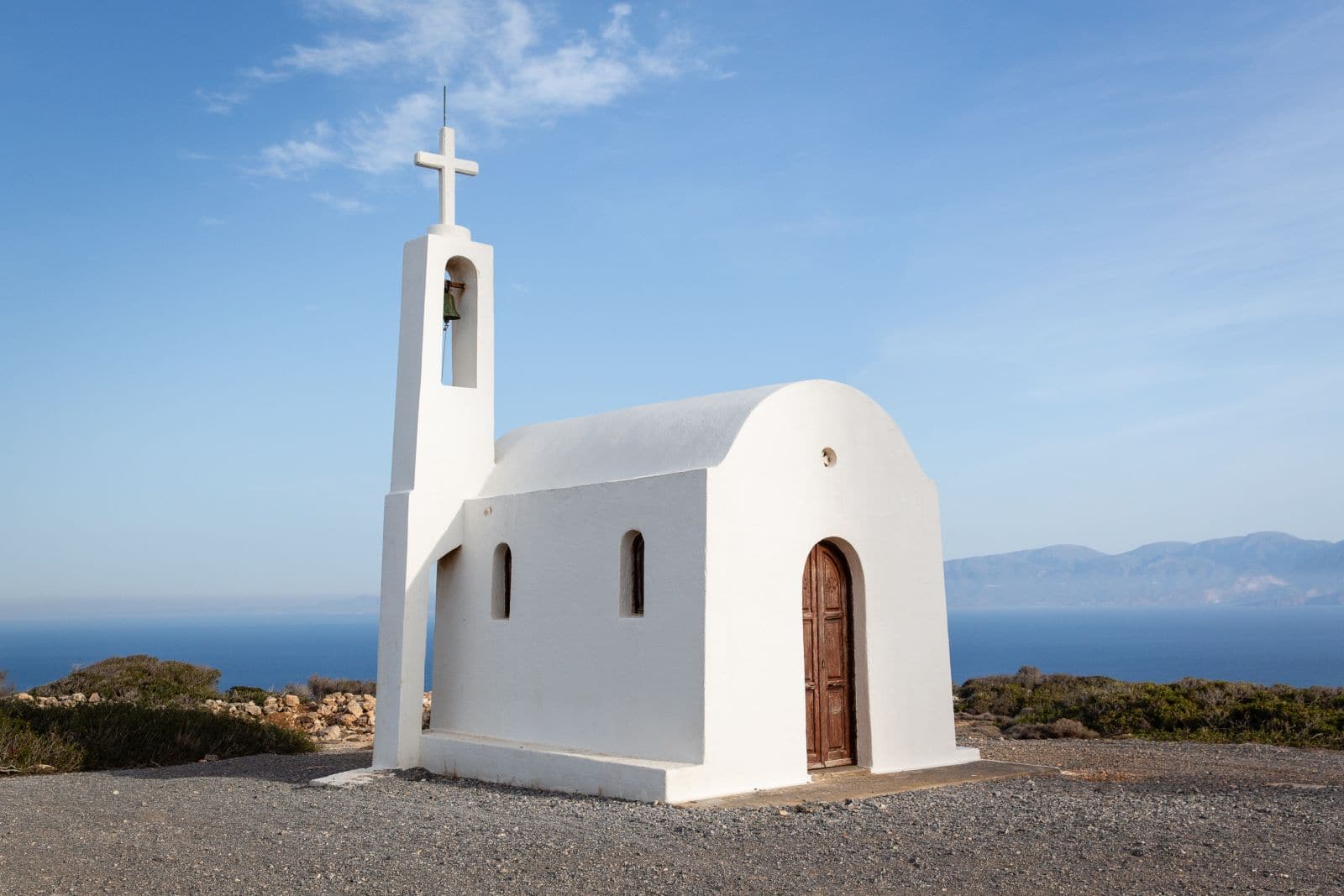 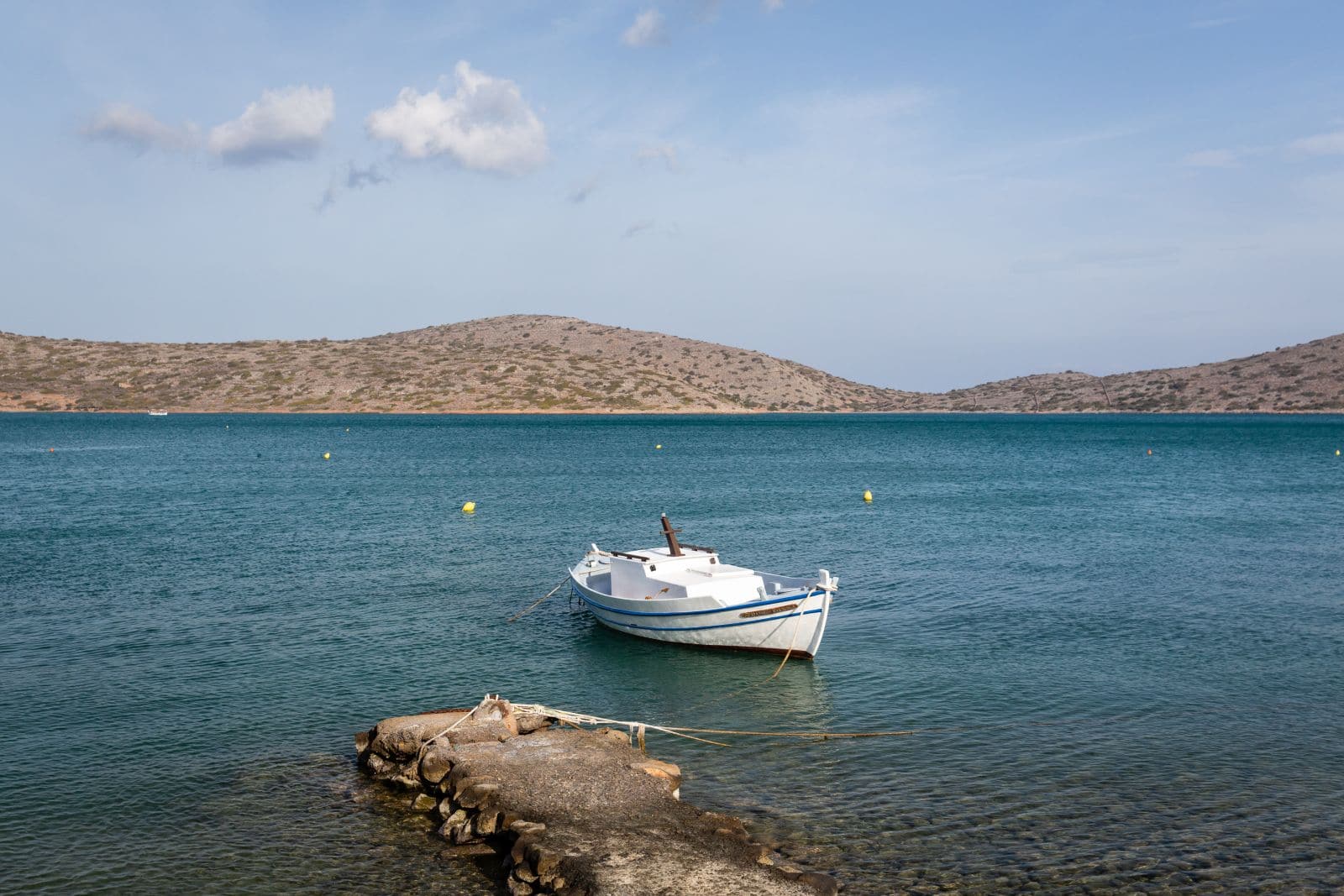 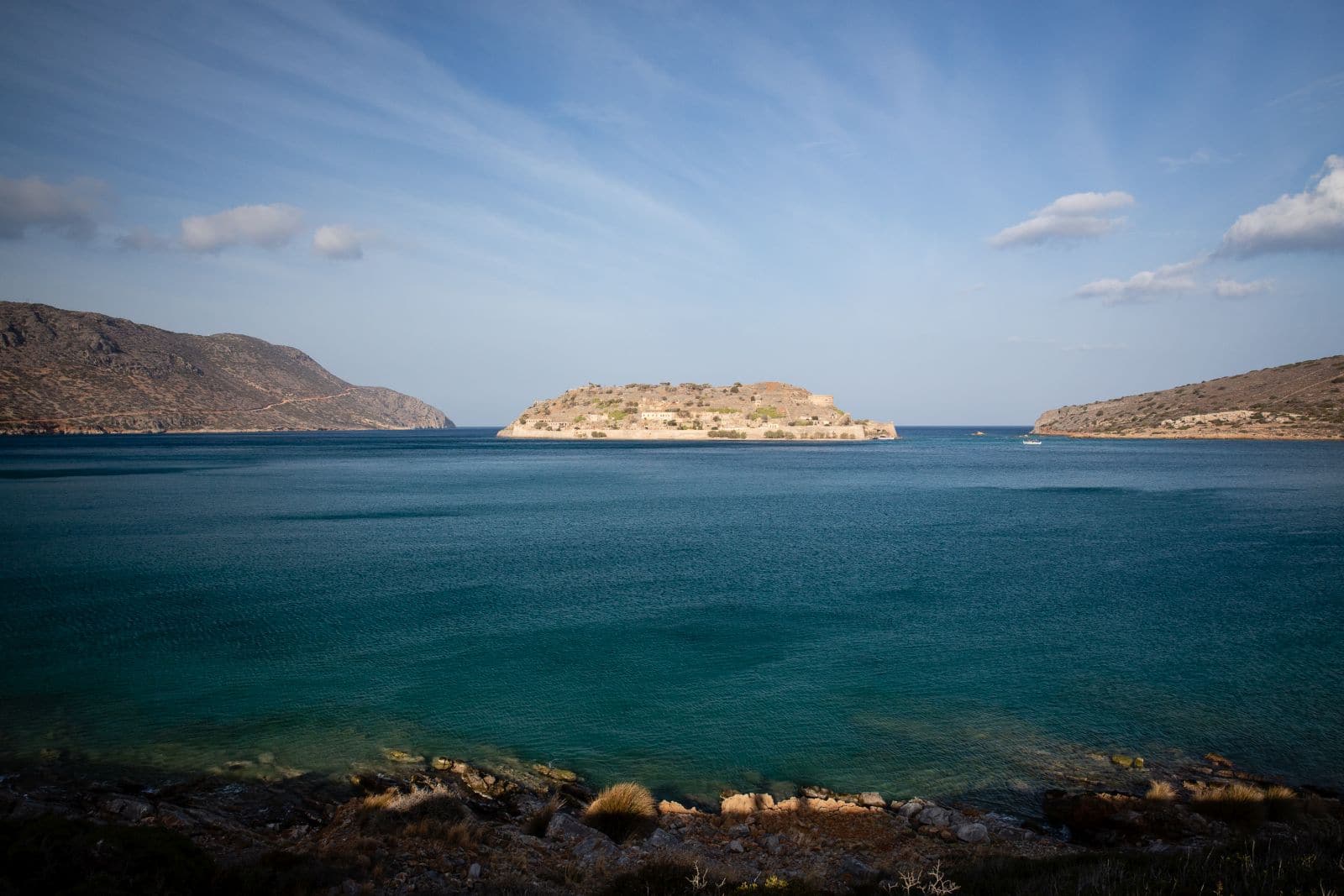 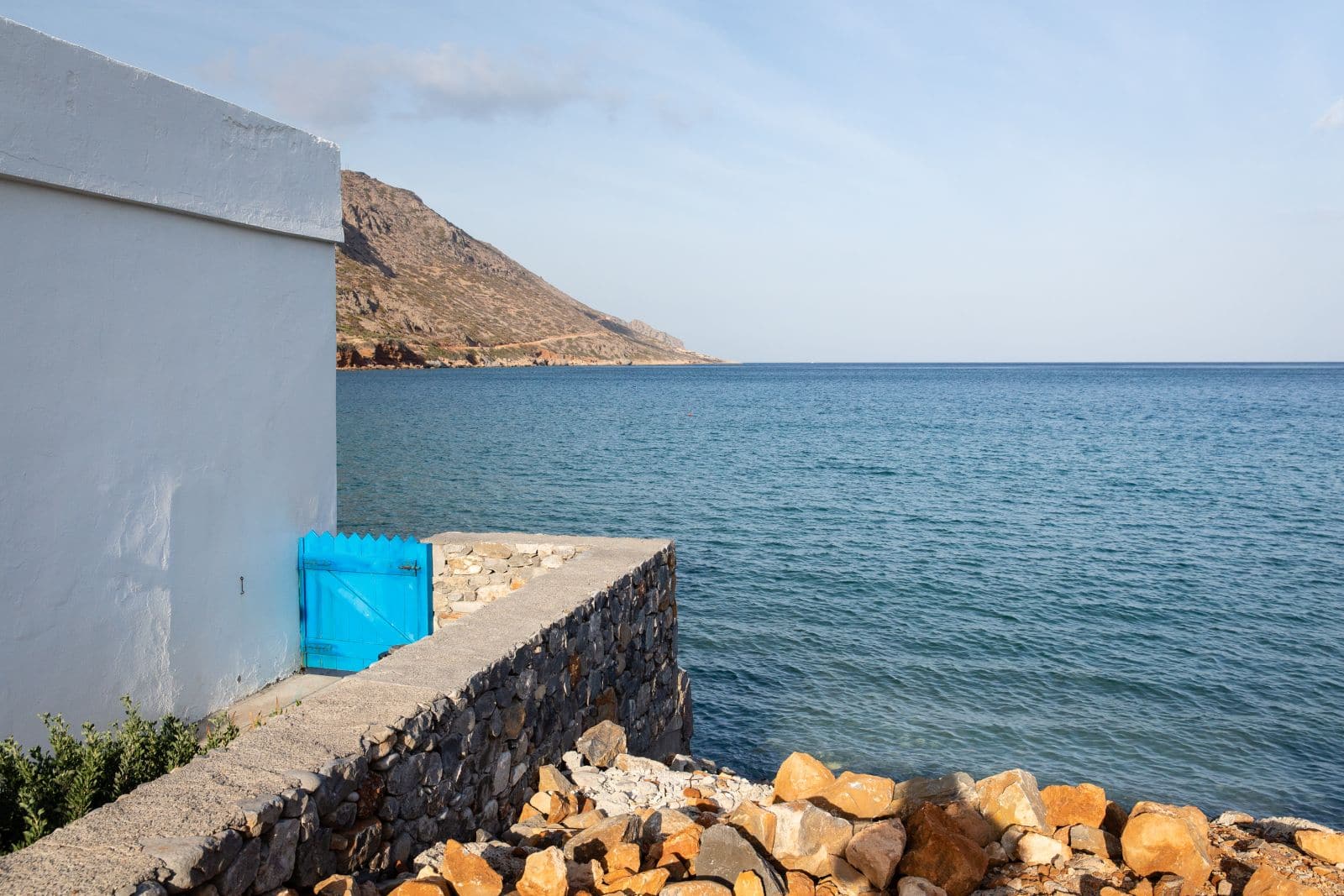 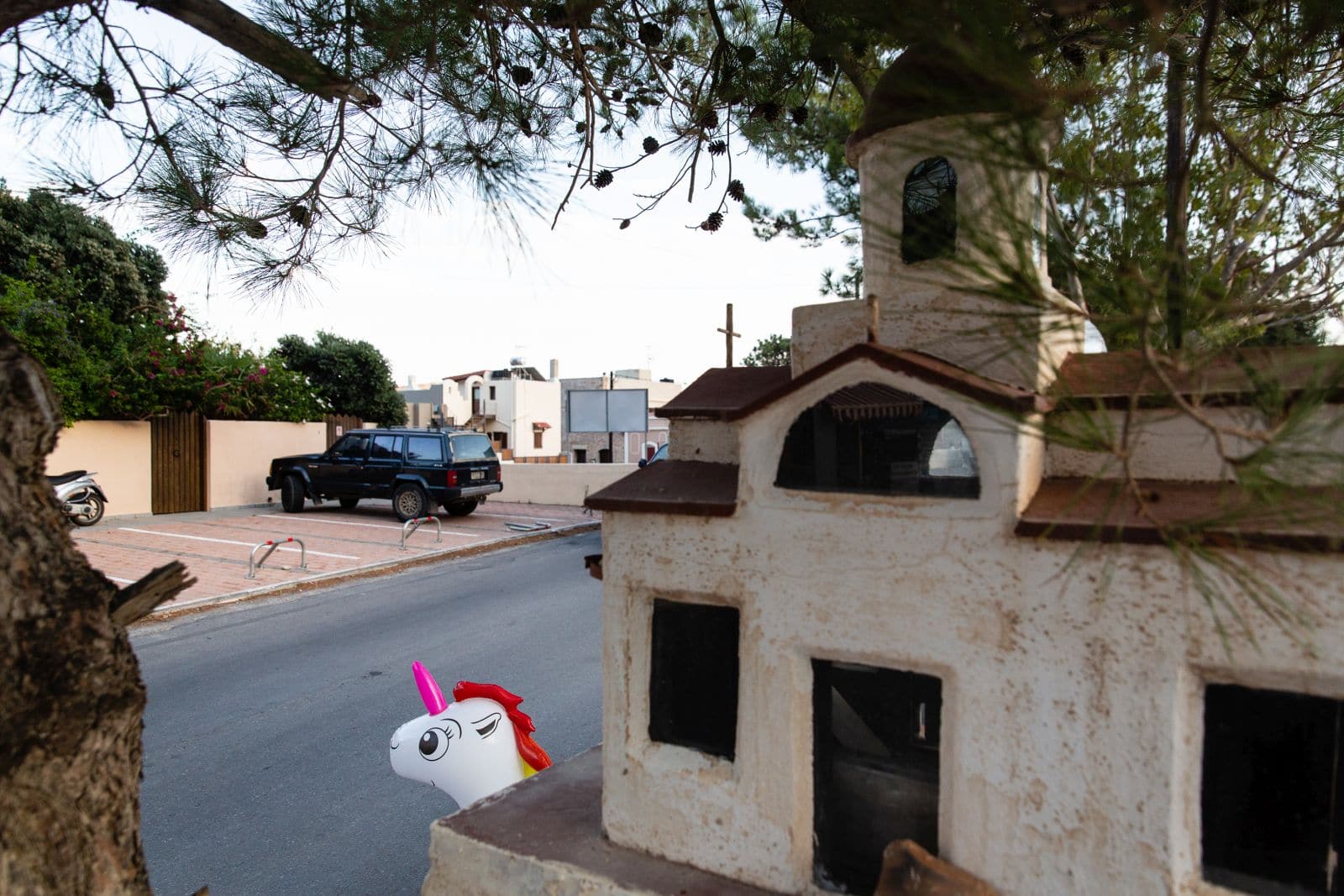 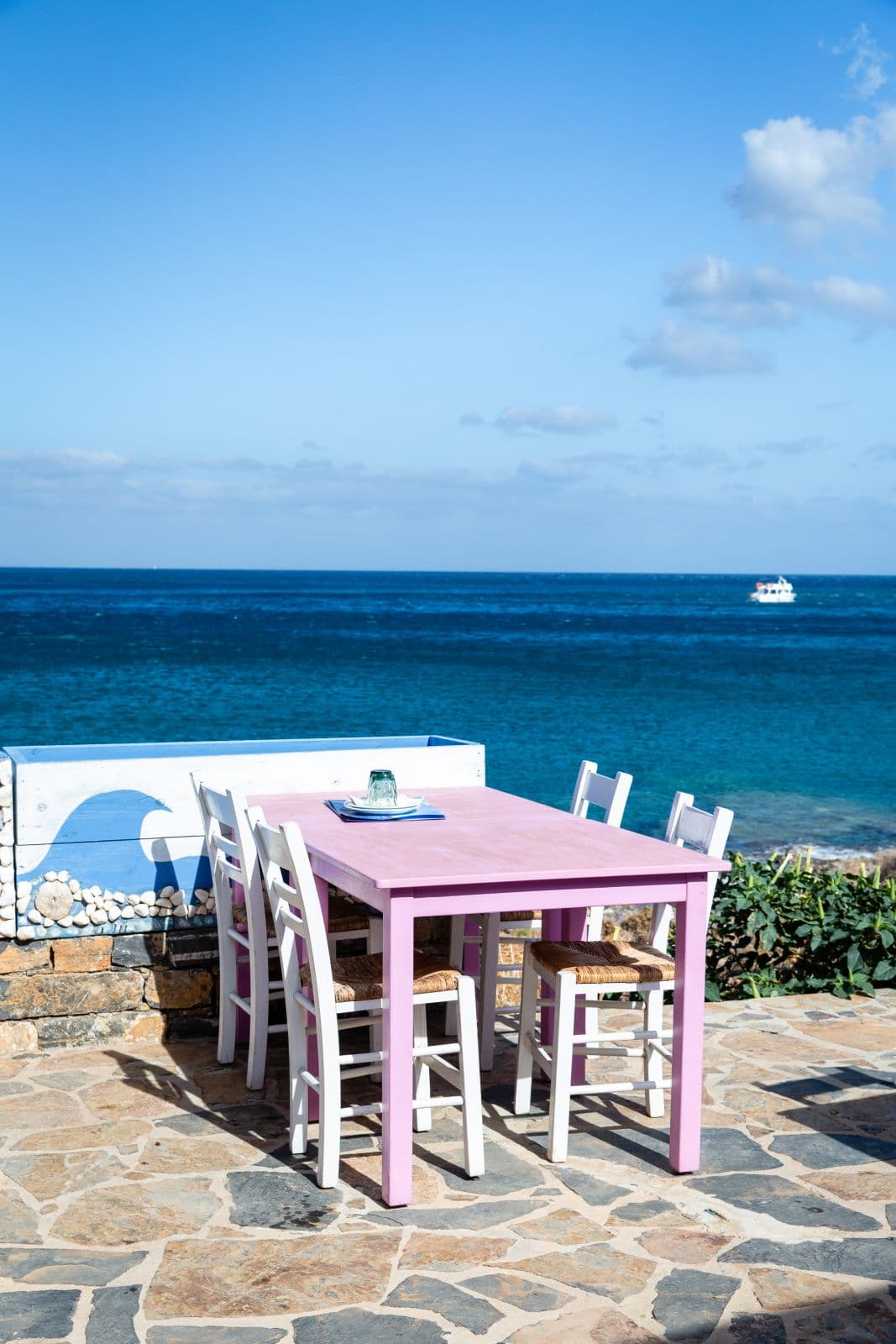 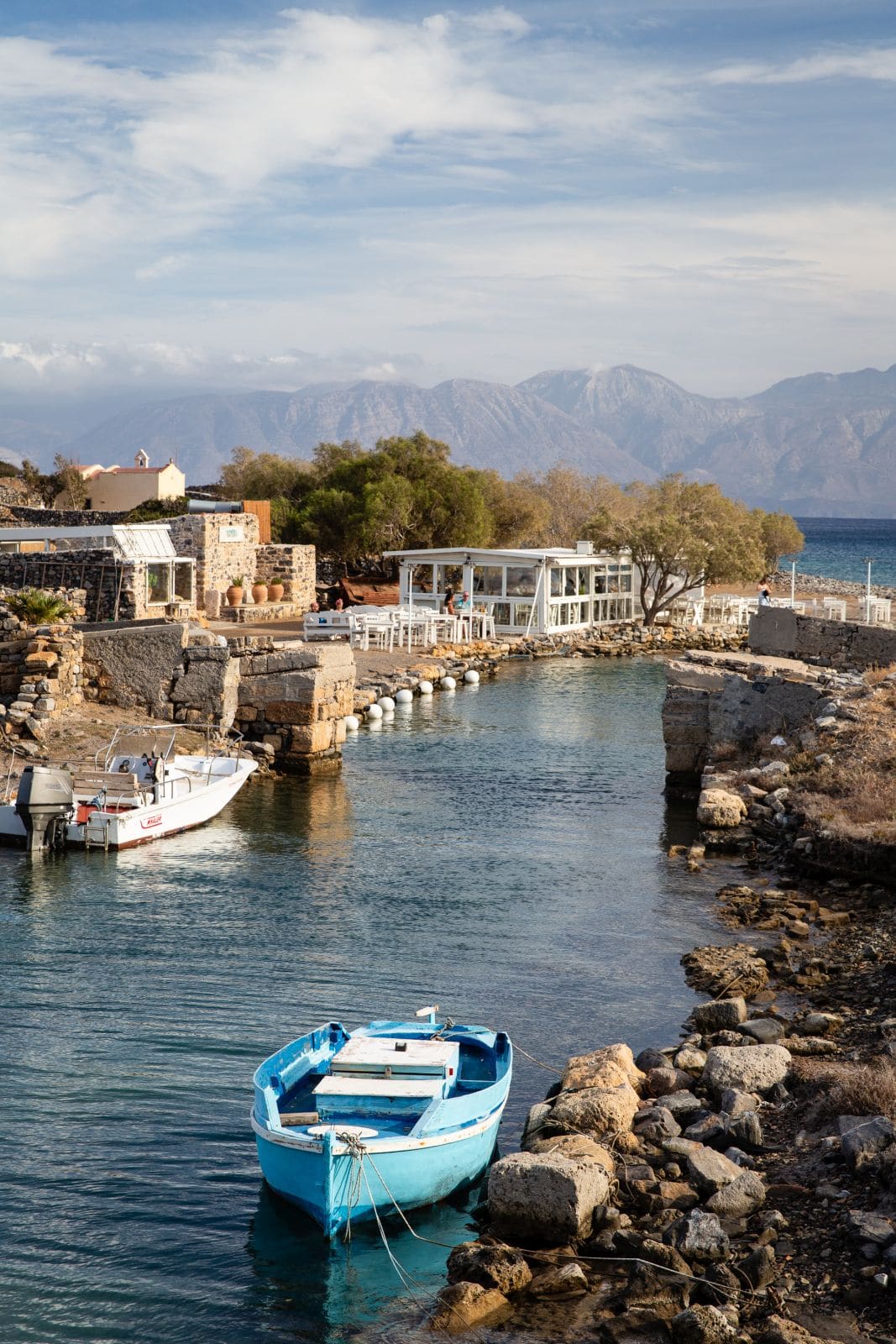 Want to use one of my photos?

All photos on my blog are available under the CC BY-NC licence for non-commercial use. Please drop me a line if you want to use a photo or need a commercial license.

Always use the credit line:
Photo by Daniel Wolf / danielwolf.photography 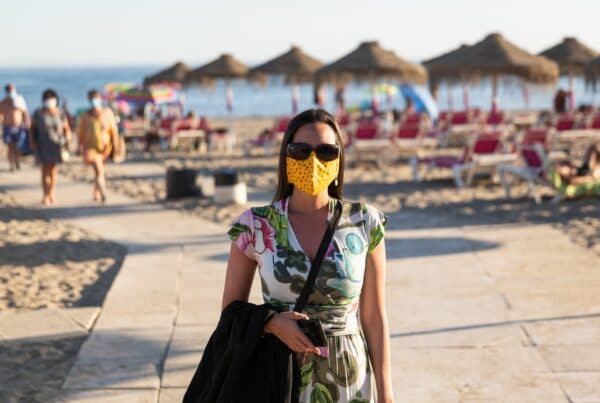 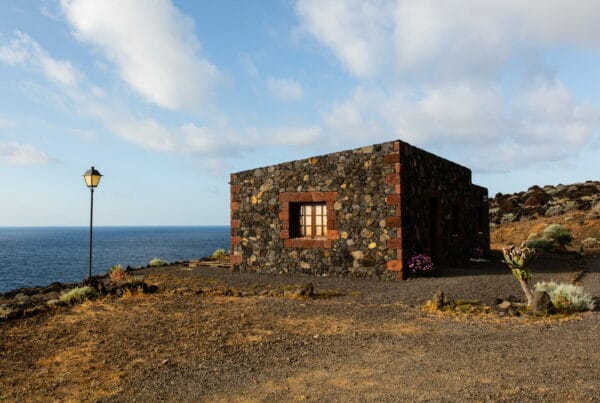 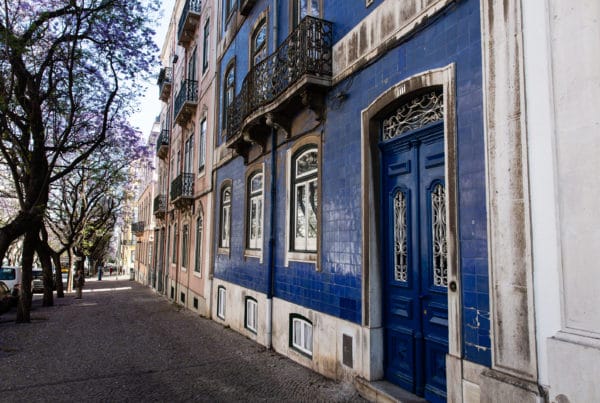