El Hierro, nicknamed Isla del Meridiano, is the smallest and farthest south and west of the Canary Islands, in the Atlantic Ocean off the coast of Africa, with a population of 10,798. Its capital is Valverde. At 268.51 square kilometres, it is the smallest of the seven main islands of the Canaries.

As a UNESCO World Biosphere Reserve, El Hierro has limited construction to less than half of its total surface and buildings to two floors, maintaining its traditional look and social structure more than the other six major Canary Islands. 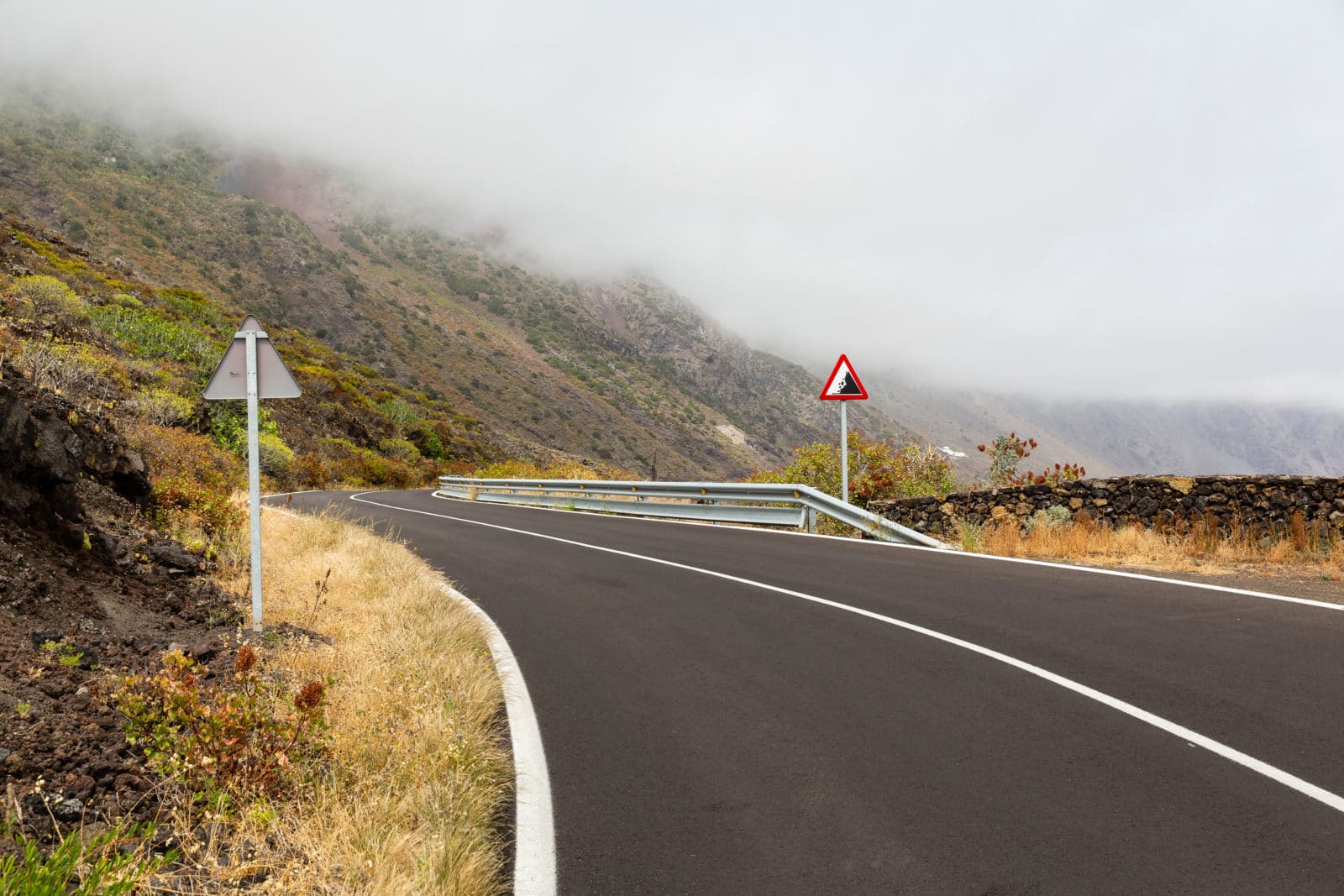 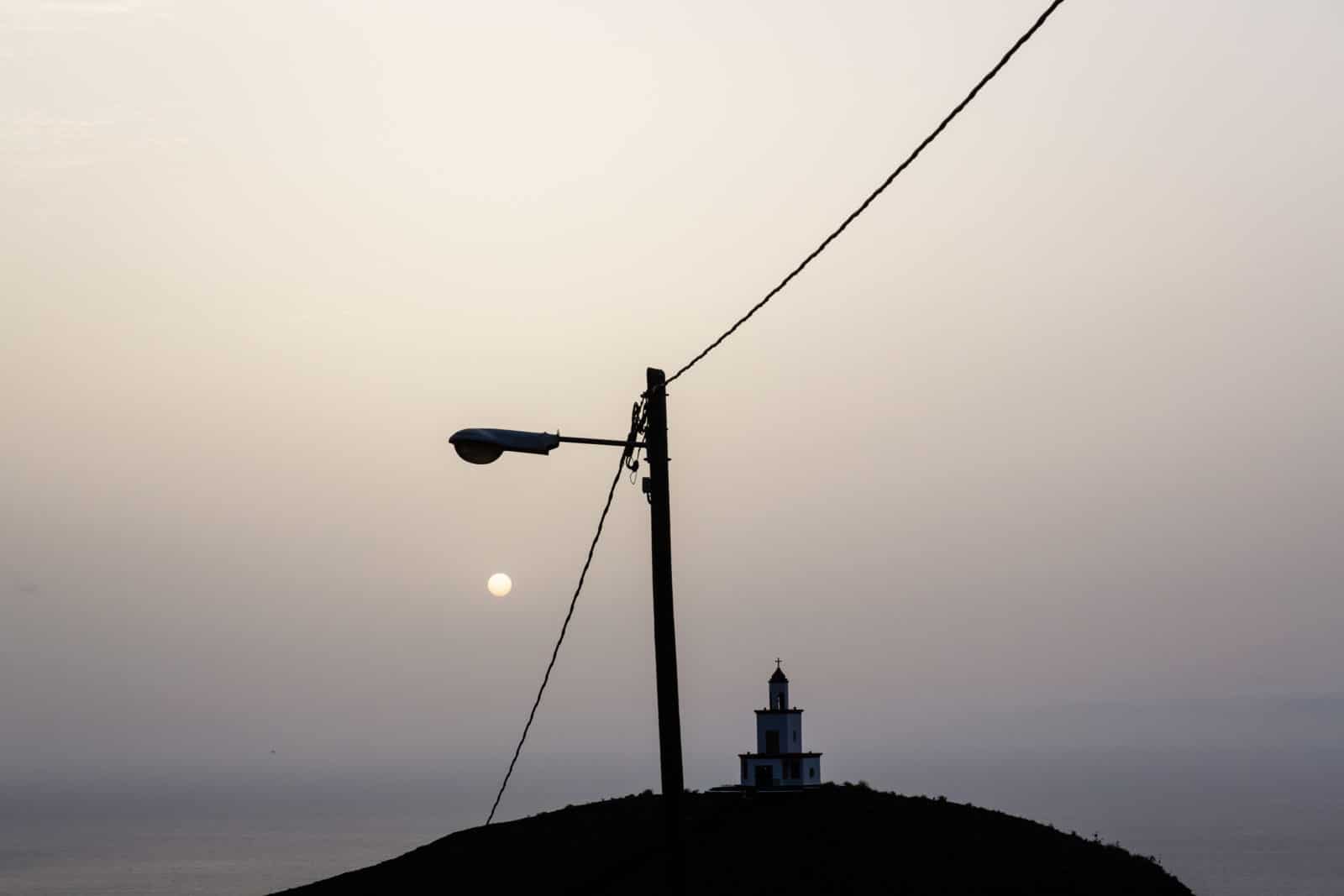 The island is a paradise for fans of hiking and nature. There are a few swimming spots around the island, but they mostly comprise of natural pools which are accessible only if the tide allows.

In the center of the island you will find a lush plateau at top of the 1000m volcano with moderate climate. Travelling down into the green El Golfo valley temperatures rise quickly. 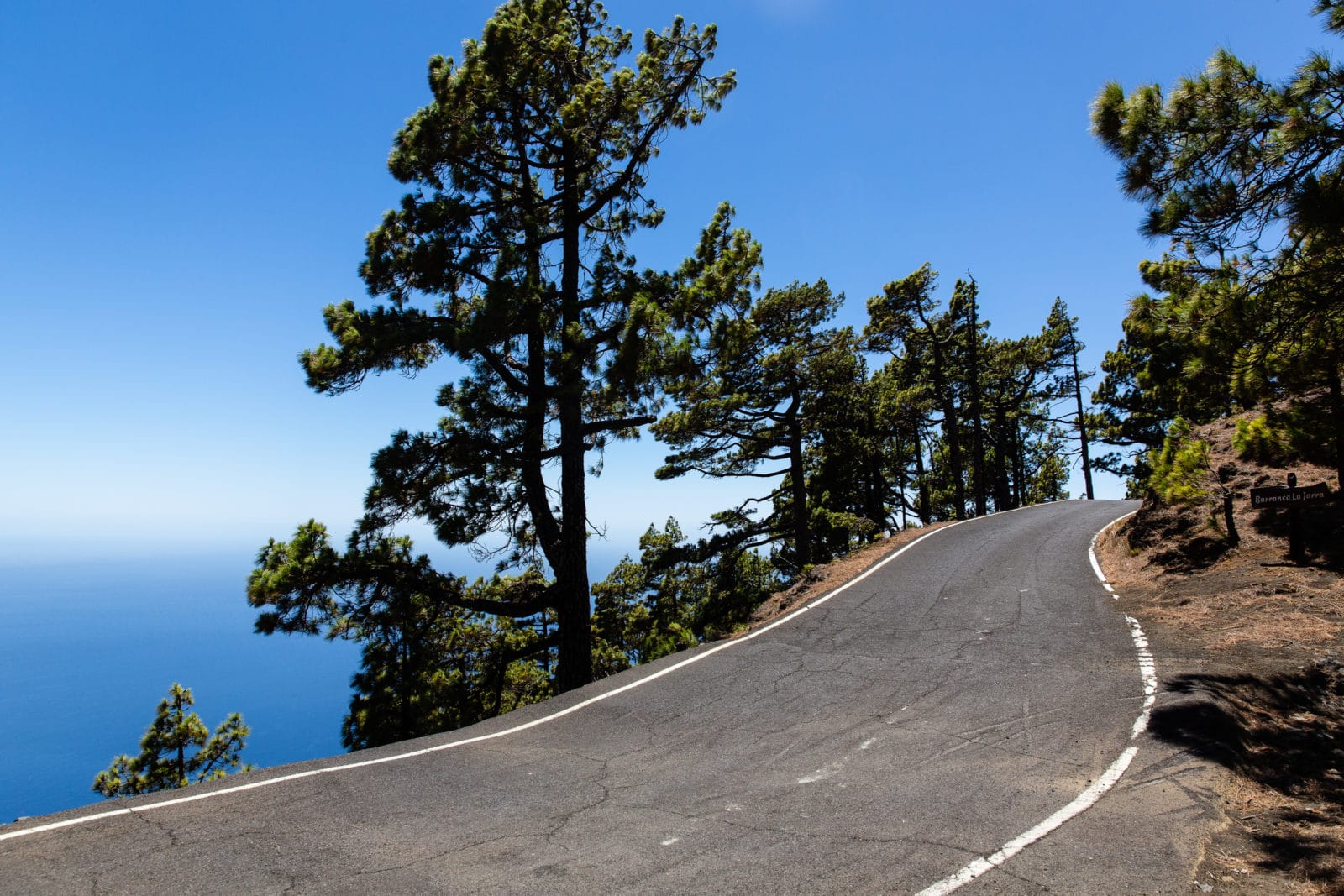 There are only a tiny number of small hotels on El Hierro and you are probably better off renting a finca anyway. 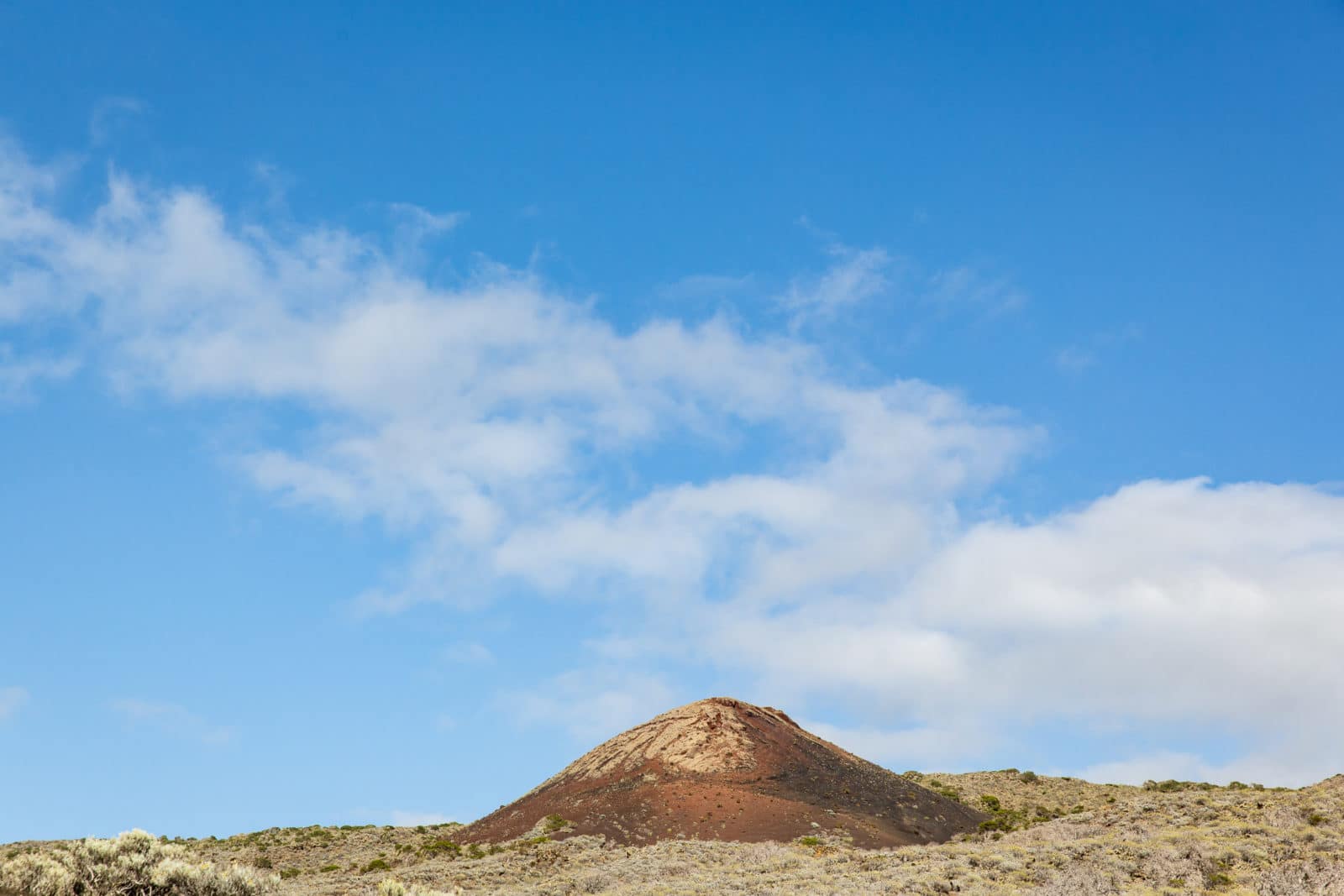